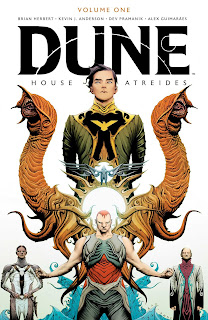 My thanks to Netgalley and publishers for the Digital ARC. My personal opinion as always my own.

My rating: 3.3 beware of everybody stars.

This is the graphic adaptation of the novel of the same name. A prequel to "Dune", this volume contain the first 4 issues and end in cliffhanger. 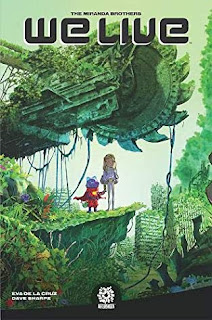 We Live, Volume One

The Earth has suffered a series of wars and cataclysmic events and humanity is about to become extinct in 2084, and some aliens send the message that they will save 5000 children who will be the seed of the human race on another planet, but they must go to a point meeting at zero hour. The story tells of the dangerous journey of a girl taking her little brother there. 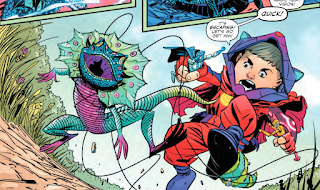 Reseña: Alanna: The First Adventure (Song of the Lioness 1) by Tamora Pierc 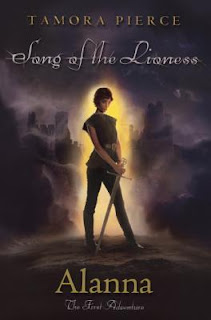 Alanna: The First Adventure (Song of the Lioness 1) 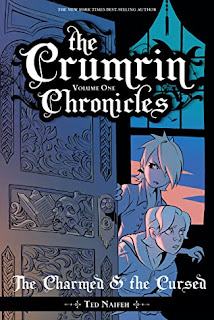 The Crumrin Chronicles Vol. 1: The Charmed & the Cursed

This is a sort of spinoff of Courtney Crumrin books, about a sorceress and her great uncle warlock. So it is centered in Wilberforce "Will" Crumrin, the brother of great uncle Aloysius, retorned from the land of fairies after near a hundred years or so, in the form of a boy clueless about living with humans. 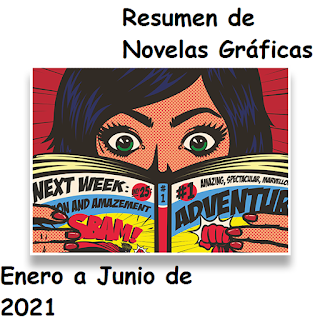 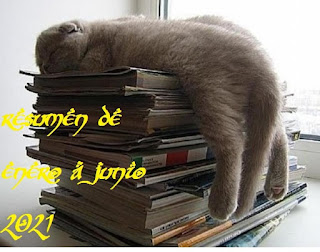 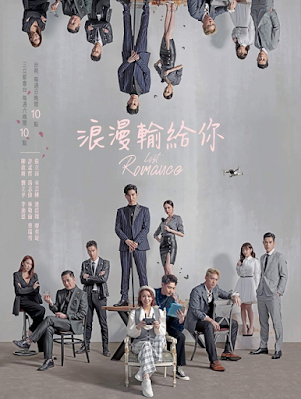 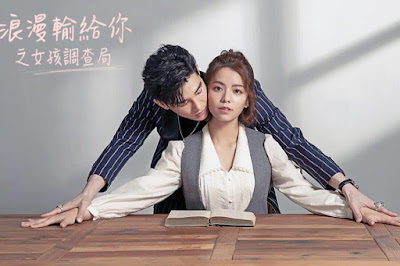 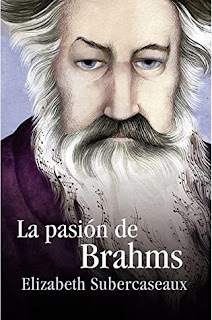 Reseña de historias cortas: Metal Like Blood in the Dark. Juvenilia. Anchorage. The City of the Tree. In the Space of Twelve Minutes. 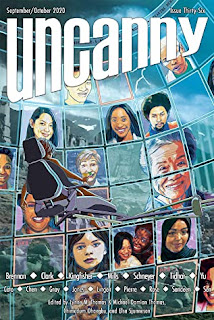 -"Metal Like Blood in the Dark" by T. Kingfisher - 3.5 stars sci-fi.
An isolated inventor built two machines on a planet: Brother and Sister. Nanite AIs that later are released to eat and grow. Sister is the main character and her awakening to moral dilemmas.

Or a coming of age of Gretel to save Hansel ;)

-"Juvenilia" by Lavie Tidhar - 2 stars. Fantasy.
Meh. going for a gothic tale furbling on metatale. After ww1, a woman took a job as caretaker at Wildfell Hall>; an isolated place and strange rules.

-"Anchorage" by Samantha Mills - 3.5 stars
Space opera scifi short story about a ship, it crew, and Geneve , with a background of internal battles and losing Earth, and an encounter with an Anchorage, a sort of space eremite. Had some twist in it.

-"The City of the Tree" by Marie Brennan -4 stars. Fantasy.
wow, another unknown author. I really like the style of the story, about clans of people of the trees, and invaders, traditions, and bringing help, and choices. Reminds me a bit to Martha Wells in Raksura.


Simkitsi gave him a pitying look. “The rituals were meant to placate the archon, to keep him asleep. They won’t do any good now that he is gone.”
“Do we know that?” Aptachi challenged her. “We only know that he woke after the rituals stopped. Maybe their purpose was to strengthen the tree, and he woke because it began to weaken.”

-"In The Space of Twelve Minutes" by James Yu - 2.8 stars Scifi
chinese astronauts are hindered by personal problems, so they gave them artificial androids avatars to the spouses. Mmm, a bit awkward idea, and a lot predictable.

+My thanks to Netgalley and publishers for the digital ARC.+ 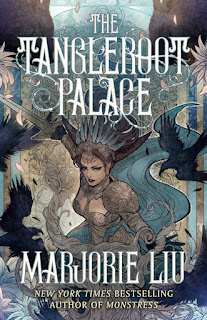 For those that still are confused: NOT A COMIC BOOK.

Anthology of short stories and novelletes , ranging from fantasy to horror and post-apocalypsis.

Apparently a good portion of readers know Marjorie M. Liu from the graphic novel "Monstress, Vol. 1: Awakening", but I have been a fan of her ever since I read "The Iron Hunt" from her incredible urban fantasy series Hunter Kiss. Here she presents us with some of her short stories, of which I knew a couple; At the end of these Liu gives some comments from when they were written, some of which she considers to be part of the universe of her ideas (like Dirk & Steel), that is to say full of magic. 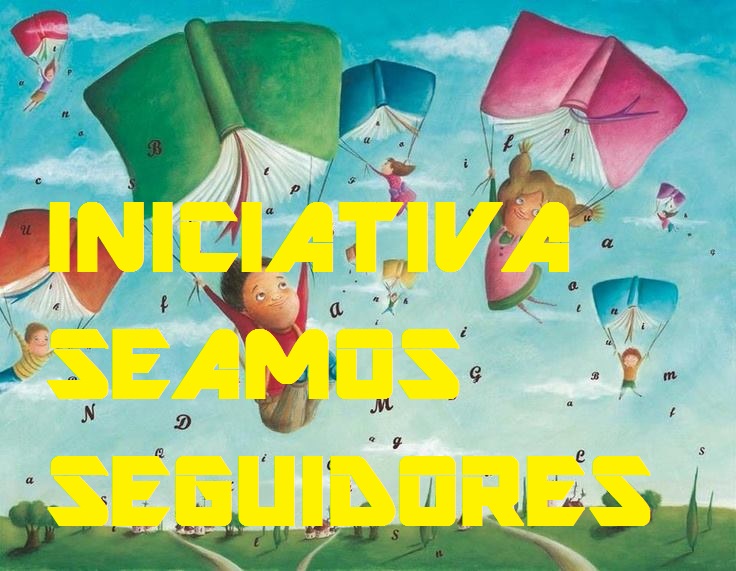 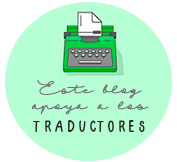 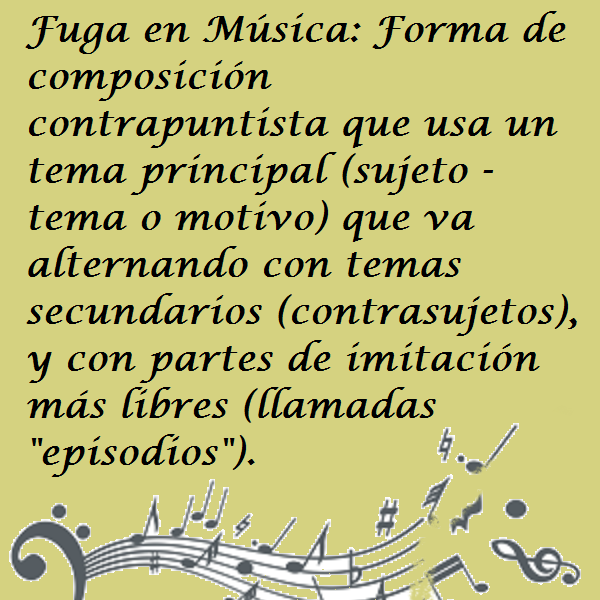